We urge anyone who does not feel comfortable or who has health concerns to stay home. We practice social distancing at our services and masks are optional. Pastor Duke will continue conducting on-line services accessible through our church website YouTube link.

As always, we all should continue to pray for God’s continuing guidance and comfort!

The congregation of St. John Lutheran Church is close knit (approximately 225 members), welcoming, friendly, and actively involved in the life of the church.

Visitors are always encouraged and welcomed. 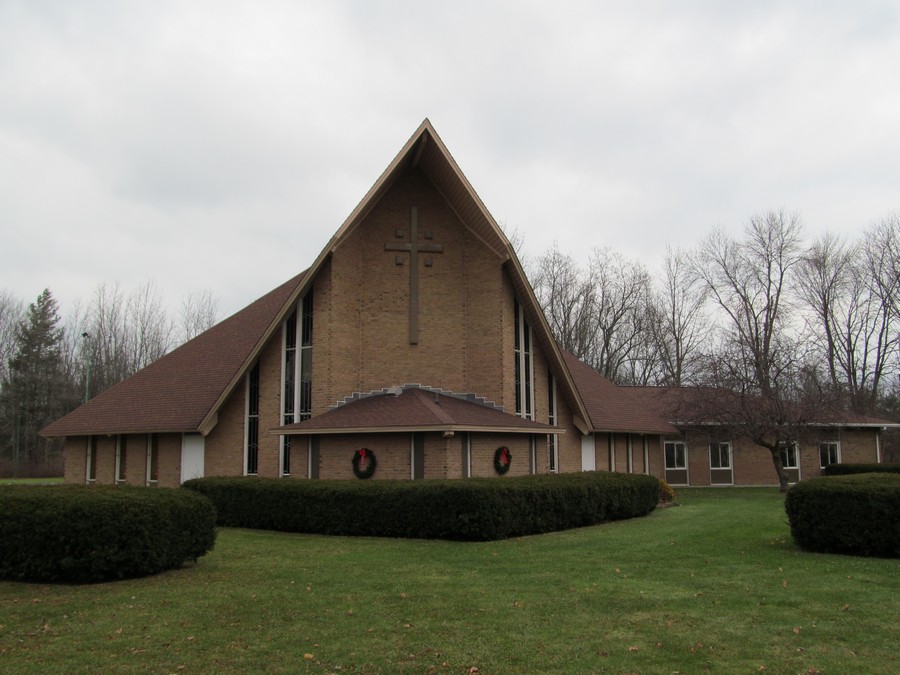 The congregation of St. John Lutheran Church is a community of diverse talents and backgrounds, gathered around the Word of God and what He gives in Baptism and the Lord’s Supper. 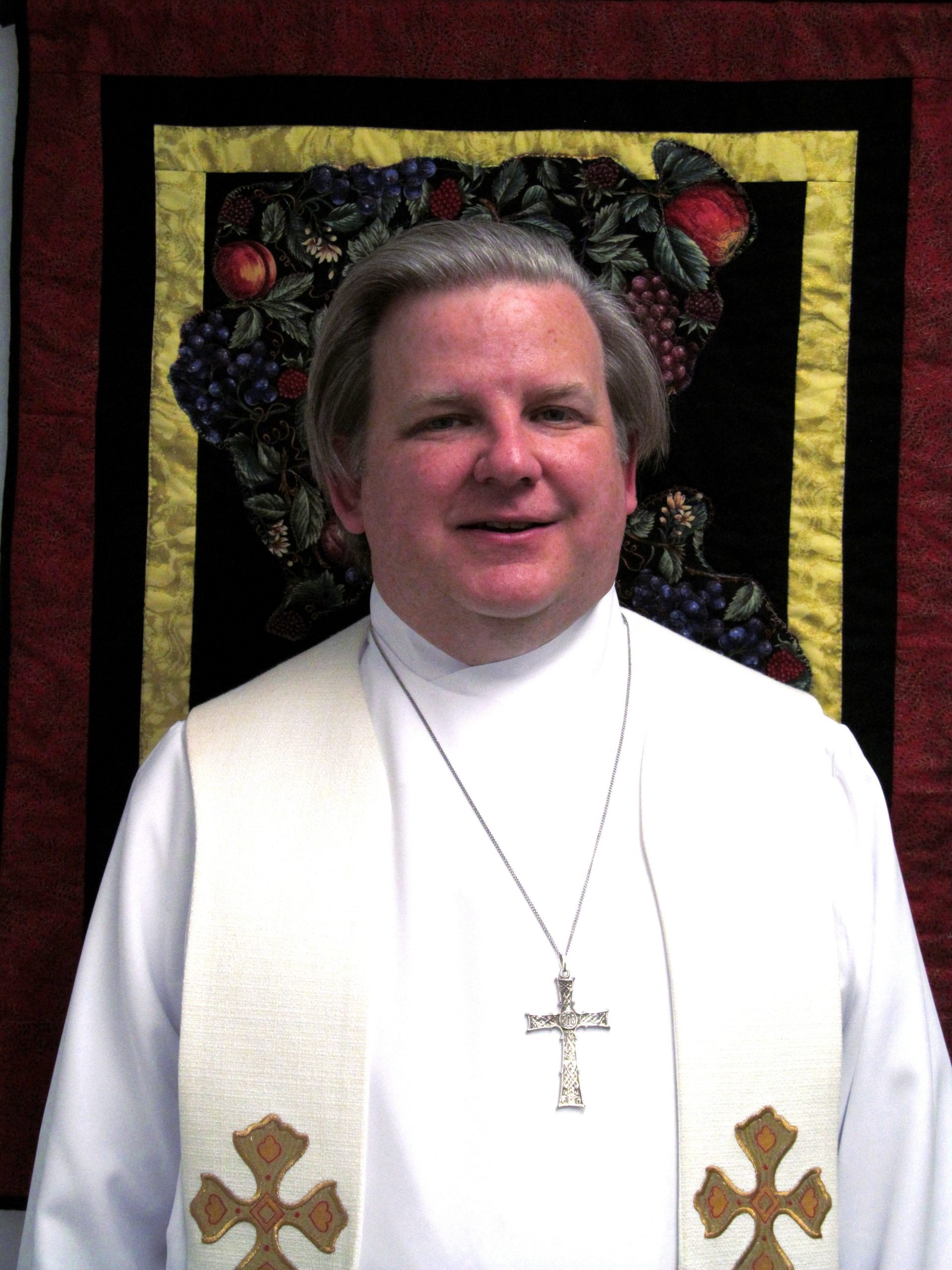 ​When we talk to each other, we talk about what happened to us, telling stories and such, until talk turns to what’s happening to us right now. Generally speaking, it takes a while to develop trust enough to talk like that, as opposed to talking about what’s on the TV right now, but when we do trust one another, we talk about what happened and what’s happening to us, confident that we are heard.

It doesn’t take long to start talking about what event in the past really made a mark on us, some sort of personal horror that bent us in a way that can never be unbent, and the same is true for what might be happening to us right now. For example, a relationship with a doctor, a surgeon, a specialist, and other fine medical personnel, all of whom might be the greatest, brightest, cheerfullest people on the planet–developing a relationship in that world is probably because of a present experience of pain, fear, and anxiety.

“I wouldn’t wish that on my own worst enemy,” we say of some horrible accident we! were in. “I wouldn’t wish this on my worst enemy,” when being poked and prodded in the body–or worse–in the mind. After it’s over–when it’s all over–if it ever comes to end, then we say, “I wouldn’t trade it in for the world, for it made me what I am today.” And what you are today is a man with character, a woman with character, a person, in Christ, who has something of value: the experience of suffering.

The Worst Possible Thing probably came into your life from God–an unthinkable thought because it’s so painful a thought–it probably came from God so that when someone else is telling you what’s happening to them, you can at least show sympathy, and that already is a first good deed, an act of love that will be followed by many other acts of love. I’m reminded that back in the olden days before penicillin, there was a saying, “If you want to have three children, you have to have seven.” Any walk through a graveyard is a witness to that truth, and that grief. And in that graveyard waits the greatest joy the world will ever see.

It was suffering on the cross that showed to the world the love of God. We participate in that love every day, especially as we endure the effects of what happened and what’s happening right now.

Be of good cheer! The resurrection is at hand!

“His Witness Is True”

That you may believe

We, the members of St. John Evangelical Lutheran Church, Youngstown, New York, are dedicated to the worship of the Triune God, Father, Son, and Holy Spirit.  We believe the Bible was written by the inspiration of God and are committed to spreading this Word throughout the community and the world.  With the help of our Lord and Savior, Jesus Christ, we will continue to grow in our efforts to bring others to know of His unfailing love for His people.